I work with the global nonprofit Ashoka that’s been slowly but surely building a really powerful global community of social innovators and change leaders inside key institutions. My work – as the Executive Director of one of Ashoka’s programs – is to build partnerships with companies and foundations that can power networks of changemakers working to transform their fields. I work with a bunch of talented people using knowledge, convening and collective impact strategies to create opportunities for greater impact than a single innovator could achieve. 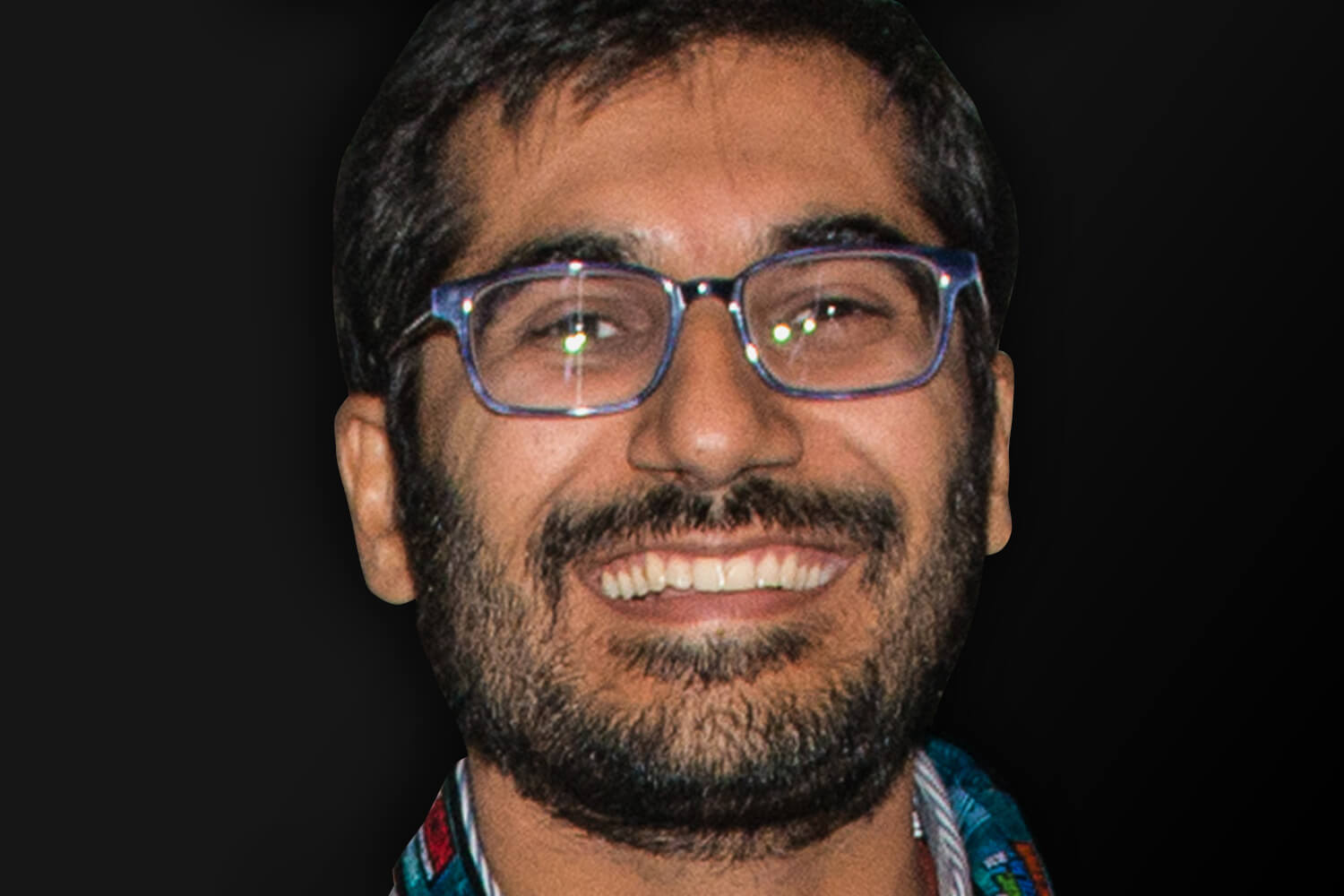 It was not a single issue but at some point it just made sense to direct my creative energies to something that would actually create real value in the world. I came to Ashoka through a set of chances but I think those chances materialized because (i) i saw the power of entrepreneurship to be a force for good (through my own work with high-schoolers) (ii) i saw the fact small groups of people could have big impact (iii) i got to interact with people thinking deeply and creatively about persistent social issues.

I think the first step was into entrepreneurship – away from fear, repetition and social perceptions and towards creativity, discovery and self-awareness. I still had my fears but I had tasted the fun and power of the entrepreneurial path and could compare it to the more limited reality of a “job”. I’d say that a second ‘first step’ happened years later when I committed more deeply to inner development. That’s also when it started becoming clear that I could choose / live / do despite my fears and not as per them.

Issues like poor educational outcomes, climate change, and generational poverty have been discussed for decades – yet we seem to be fighting the same fights over and over again. Why is that?

I see two reasons – at different dimensions. One, we keep focusing on creating solutions rather than creating a culture of changemaking in society. If we could focus on creating empathetic changemakers then the likelihood of problems would reduce and solutions would be everywhere. Second, we keep focusing on the outside instead of recognizing where the real work needs to be done. Unless we recognize what the wise ones have been saying for millenia – that the real transformation will have to happen from the inside, one person at a time – we will keep playing out the cycles.

The most common form of resistance I face comes from me. My own baggage – reactions, limited perceptions etc – keep rearing their ugly head and preventing me from seeing what needs to happen, what is really emerging. Yes, I can keep pointing a figure at the several co-conspirators who contribute / trigger these patterns but ultimately its me. I overcome it by going back to the mat day after day, working with myself, and improving my self-awareness.

How can people support the work you’re doing?

By raising their hands to the growing movement around placing inner work and inner wellbeing at the centre of the ‘change sector’ so that we can truly ‘be the change’ as Gandhi said. If we all do that wherever we are I feel that the quality of our change will be different and maybe something different will emerge.